Home » Job Candidates: How to Craft Your EDGE in a High-Trust Environment 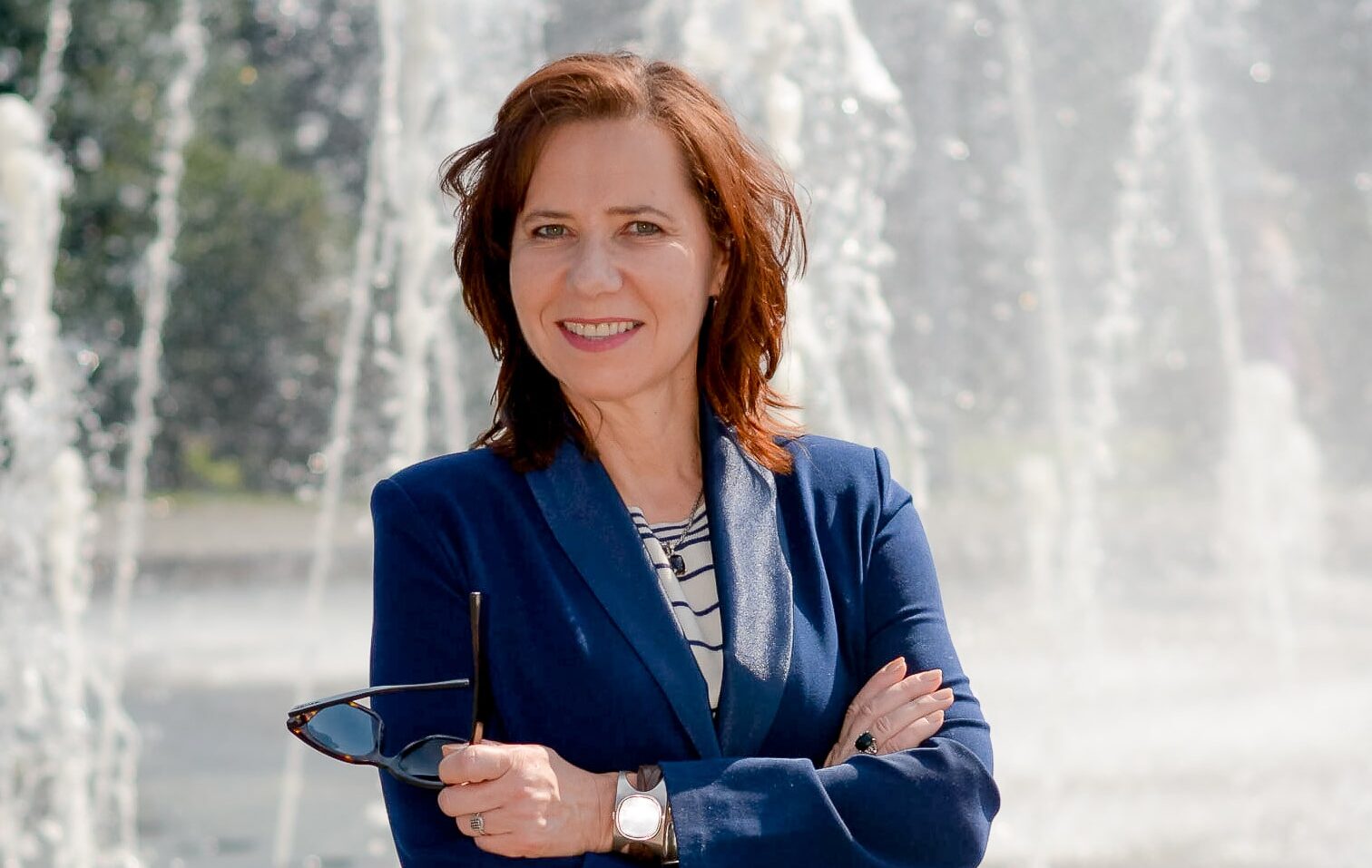 Job Candidates: How to Craft Your EDGE in a High-Trust Environment

As we discussed in another post on my blog, way too often, people from a different generation (say, Millennials) find themselves in a low-trust environment, where they feel invisible and disconnected, and where their value is perceived as depreciated due to their background (gender, age, previous experience. etc.). This is especially true for established industries that are run by older, “classical,” rules. Academia, banking, construction, and healthcare are just a few examples. If you are in such a context, you need mechanisms of selectivity and verification for choosing the right social capital strategy for navigating such a context.

Employability in a High-Trust Context

This post is about the opposite environment — the environment of high- trust, where every person with your background is welcomed. If you are a veteran, you might find yourself in a company that LOVES veterans, therefore they have many veterans working for them. If you are a Millennial, and you are in an industry that is full of Millennials, then being a Millennial is a norm there. That is great news, however, you are one of many. The qualities that would differentiate you in other circumstances, don’t work here.

Psychology of Choices — In Your Favor or Not

The psychology of personal choices is not as rational and transparent as it would be in a swimming meet, military exercises, or in a multiple-choice college exam. Even if the best intentions are there, bounded rationality and personal preferences frame the choice of whom to support, especially if all the candidates are equally qualified and trustworthy. If resources are limited (e.g., a leadership role in a project that you would love to lead, or promotion, or any other choice in your favor), you have to stand out. How could you do it if your background (personal capital) is very similar to others, and social capital is already there for everybody?

My Research on Donor Support

I became curious about the dilemma of how anybody and anything could get donor support in a close-knit and high-trust environment if the resources are limited. I studied a geographically-isolated community of Alaska that had no road access in and out of town, astonishingly beautiful nature, and 300 rainy days a year.  I was amazed at how supportive and welcoming their people were to any newcomer, and how fortunate they felt because of the embeddedness and caring they offered and received.

There were many small nonprofit organizations there, all of which had similar missions to support the local community and offer a healthy and fulfilling life for local residents.  All of these local nonprofits target the same donors for support. I found that while all the local ventures were deeply embedded in the community and were managed by nice local people, some of them got significantly higher donor support and commitment than others.

In order to figure out the formula behind donors’ preferences, I chose two very similar organizations that operated in the same community and offered similar services to local children. Both of them did not have any support from outside-of-the-community sources. One enjoyed donor support and the other was on the edge of survival. With their permission, I spent hours observing their everyday practices and conducted numerous interviews with their leaders, members, and community residents as potential donors. Then, I extended to other ventures that operated in close-knit communities.

I discussed the data with my colleagues, Sarah Jack and Joanne Larty (Lancaster U., UK), and we found that having strong ties and friendly relationships (social capital) was not enough. The club had to:

We called that mechanism the “extension of a blanket of love” and described its key point and three steps to follow.

The key point is that you start from inside! Don’t rush for developing multiple but meaningless connections.  If in a wider competition among strangers, you would do a lot of networking and marketing with potential outside donors, then in a close-knit community you follow the opposite direction.

Quilting an Inner Blanket of Love

This is the step of activating inner ties.
You first energize your message with a touching emotion (say, you are here to make a difference in a specific area you deeply care about). If you represent a team, you first engage your own people with this narrative of your devotion and vision. You rely on the core of committed members, and together you make sure that every single team member is “into” the story of challenges and dreams for your team. My book “Crafting Your EDGE for Today’s Job Market” (see part 2 “Your CASE”) provides you with instructions on storytelling.

Extending the Blanket of Love

This is the step of activating outer ties.
Then, when the case is ready, you activate already existing personal ties of you and your team members within the community of potential supporters. Your goal is to emotionally engage/involve them in your story and make them interested in its further development.

Systematic Outreach for New “Us”

Reconfiguration of ties for “Us”.
This is the stage of assessment and reconfiguration of your ties on their ability to deliver the message of identification with your story for those who are not a part of the personal networks. Think of how your candidacy, idea, or proposal can unite the whole community with an idea that defines “us” and makes people feel special because they are involved in your idea. Having this “us” message is what will glue the potential supporters around you and your team. The delivery of this message must be consistent.

With reference to the “map of my blog,” this post belongs to the “HOW” level of practical application, and it is written for individuals who want to craft their edge within the environments that welcome all representatives of their group (e.g., veterans, former athletes, or graduates from high-respected institutions).