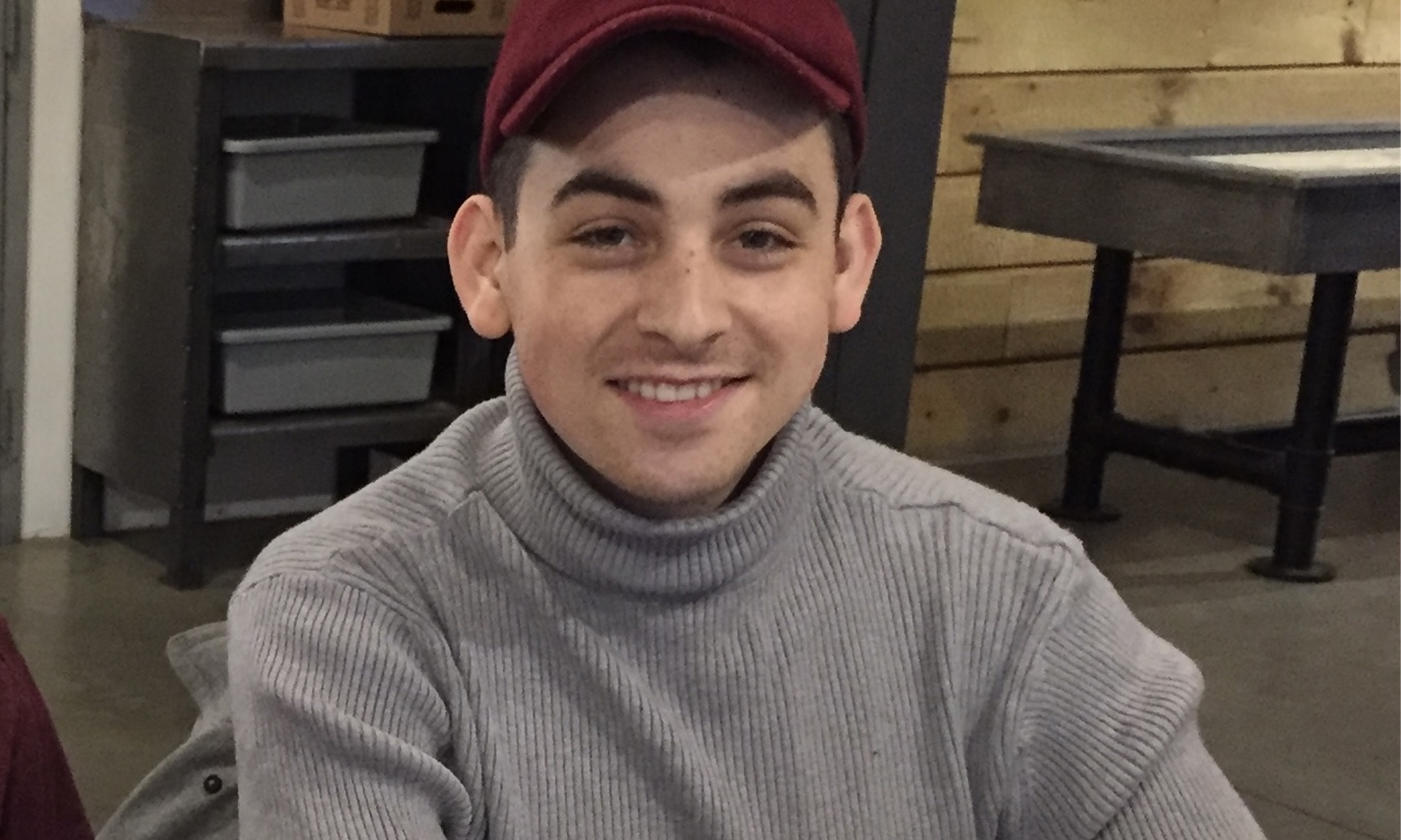 Experiential Learning: two words that every Northeastern University student sarcastically repeats back in a mocking intonation. And as Northeastern tour guides showcase the Boston campus (albeit virtually in these trying times) whose lush, green space juxtaposes the urban chaos yards away, the phrase “experiential learning” (one sure to enter into the prospective student’s lexicon should they choose to enroll at Northeastern) will bombard the ears of both parents and students alike.

As COVID-19 promises to create a “new normal,” it is pertinent that Northeastern can adapt its experiential learning framework to better emphasize those skills that will allow Northeastern to maintain its spot atop the throne of leading the U.S. News ranking in co-op/internship opportunities.

The capability to utilize experienced conditions from one’s co-op/internship is without a doubt a benefit in familiarizing oneself with topics learned in school, thus increasing comprehension. Logically, one would associate the integration of academic work with on-the-job training (as this is the purpose for many students studying in the first place). However, it is the improvement in one’s ability to master the soft skills that truly illustrates the advantage of the experiential learning process. If the goal of Northeastern University, or any of the other schools that have or are beginning to integrate experiential learning into their curriculum and college experience, is to increase job readiness, they must be cognizant of integrating soft skills as well.

By increasing the amount of focus on many soft skills (i.e. how to write a professional email, how to balance multiple projects at once, how to read office culture, and what to say and not say!), experiential learning can be more effective in delivering its goal(s) to the student. Even though we may not know what job those just beginning their education may have, it is now more clear that these jobs will necessitate that the individual can work successfully within a team, balance multiple commitments, and learn to take constructive criticism.

As universities deal with the issue of grade inflation nationally, tests of fit, such as the so-called airplane test, become ever more important. The rationale for this test of company “fit” revolves around the interviewer asking, “Would I want to be stuck in an airport with this person?” If a firm believes that one would be an enjoyable companion during this unpleasant time, one is likely to be an enjoyable constituent of the team.

The offers I received from prestigious companies were not based primarily on my knowledge but my fit within the team and other soft skills I would be able to bring and improve upon during my time with the firm. These soft skills allow one to build their social capital and expand their personal network. Just as a tree spreads its roots as it grows, growing one’s social capital creates a plethora of benefits that the individual will reap as they continue to grow professionally.

How to better integrate soft skills in the classroom

As it becomes increasingly evident that college degrees are no longer the golden ticket to a definitive job, high schools have begun implanting a shift away from a focus on only standardized tests and Advanced Placement (AP) classes, to soft skills (employability skills). It is these soft skills that employees truly hope new candidates have when they start. It is much simpler to teach a new employee how to use certain software or how to use industry terminology and shortcuts than it is an aptitude to work successfully on a team or have strong attention to detail. These skills are also useful for those students deciding to seek other career paths that do not require a university degree such as those skilled vocational jobs that have a greater need for new members of their workforce.

Guy Berger, the chief economist at LinkedIn, along with a team of researchers, studied LinkedIn members that had changed jobs within the year. They concluded that “it’s really the more fundamental skills like teamwork and communication that seem to matter the most, that employers demand the most.” Schools looking to employ experiential learning should emphasize these soft skills, which have seen increased demand due to the changing economy (i.e. automation, a shift from a manufacturing economy to a service economy, and whatever short and long-term effects COVID-19 has on society).

One way that Northeastern can catalyze students being conscious of the necessity of soft skills at their co-op/internship is to deploy a framework to promote action. The SOFT framework below can be used to do this.

By making a more intentional decision to have students not only identify those hard skills (coding languages, increased subject matter knowledge, etc.) they learned on co-op and are bringing back to the classroom, but also the soft skills that increase their employability against other candidates, Northeastern, and other schools employing experiential learning systems, can better equip students for the ever-changing workforce.