Home » How to Navigate a Career Change 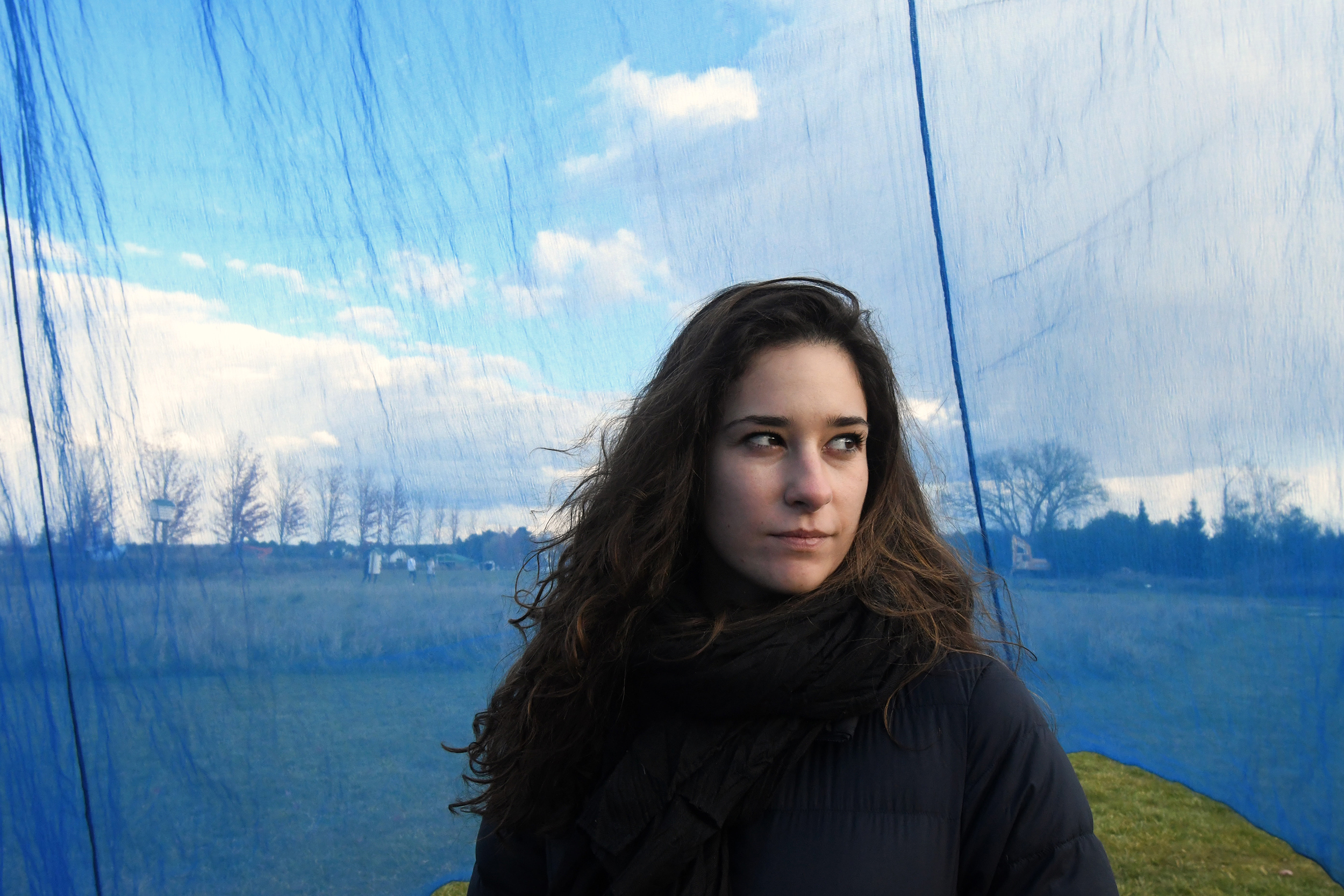 How to Navigate a Career Change

Specifically, Americans born in the early 1980s held an average of 8.2 jobs from age 18 through age 32, having more jobs at younger ages. It is more relevant for educated women who held more jobs than women with less education. Regardless of education, men held a similar number of jobs. The overall statistics indicate that lieky you are one of career changers.

There are multiple factors that contribute to career switches such as changes in the economic and industry environments, personal life changes, developed interest for a different field, and other. Often people can experience difficulties when trying to translate their skills into a new career within a different industry.

Bureau of Labor Statistics. Cumulative number of jobs held from age 18 to 52, by sex and age

During my middle and high school years in Minks, Belarus I studied Spanish as a second language. I truly enjoyed studying all the linguistic nuances and differences among the dialects, learning about the history of Spain and South America. I was reading in original classic Spanish and Hispanic authors such as Pablo Neruda, Juan Ramon Himenez, Gabriel Garcia Marquez, and admired the creations and biographies of painters as Diego Velazquez, Francisco Goya, Pablo Picasso, Salvador Dali, and others.

My passion was so strong that through a number of academic competitions I was recognized as one of the best high school students on the national level and received a grant to continue my education in Minsk State Linguistic University.

However, my true dream was to study in Spain and a year later I was accepted by University of La Laguna to study Spanish Linguistics and Literature. While being an undergraduate student, I took advantage of any opportunity presented to me in order to gain skills and professional work experience by translating documents from/into Spanish/Russian, teaching Russian as a second language to Spaniards, etc. This way, upon graduation I had significant work experience, which combined with the spike of Russian-speaking investors in Spain constituted my competitive advantage on the local level.

Moving into the US represented a drastic environmental change to my employability, as in such a diverse country with a strong presence of various international communities and English being the language of business, translation and interpretation skills were not as demanded by employers, as they were in Europe. I started by teaching Spanish as a second language, however soon realized that I envisioned myself working for a large corporation. I was personally and professionally ready to make a career change.

How could I utilize my linguistic background in a new professional market?

I decided to pursue a personal strategy for boutique employability by Dr. Julia Ivy that let me relying on my own capabilities and capitalizing on them while entering a new industry. This is what I did:

First, I elucidated my professional core

I started by searching the web, identifying companies, and applying for job positions that I would potentially want to fulfill. For none of them I had industry-specific work experience, so I included a cover letter outlining my core as a pro, a brief summary of my interests and qualifications. I was surprised how quickly I received a call from a recruiter from a health insurance company, scheduling a meeting. Despite not knowing anything about the American health care system, I decided to proceed with the interview.

Then, I tried to Develop Trust within a new environment

While preparing for the interview I further researched the company, its external and internal stakeholders, the industry environment etc. Doing my due diligence provided ground for the interview conversations and also helped to prepare thoughtful questions for the manager. I was able to make a good impression and develop trust.

Next, I proved that I could Generate Value

During the interview, the hiring manager confessed that the department, in between of the core activities, was required to maintain a series of correspondence in multiple languages, which included Spanish and Russian, and that using translation services every time they needed to be customized was becoming too expensive. Ideally, they would want to have someone within the organization who would be able to complete that task when needed.

I was given various tests to verify my ability to write and speak the two languages, and when passed successfully, I got the offer and the promise of receiving healthcare-specific training while working on translation projects!

Finally, I managed to Excite the industry and employers

It was a success! The employer and I were both excited about finding this match between their needs and my capabilities. Within a year I made a significant difference in the department by reviewing and correcting different types of correspondence while acquiring new knowledge and industry-specific experience. Because of this opportunity, I was able to switch the direction of my professional career.

This method is called BE-EDGE. I was very much impressed by how well it worked. 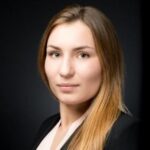 Tatsiana Zhalniarkevich is a recent graduate of Northeastern University, MBA with a concentration in Health Care Administration and International Business.