Home » The Role of Social Capital in a Community: 5 Things to Prioritize 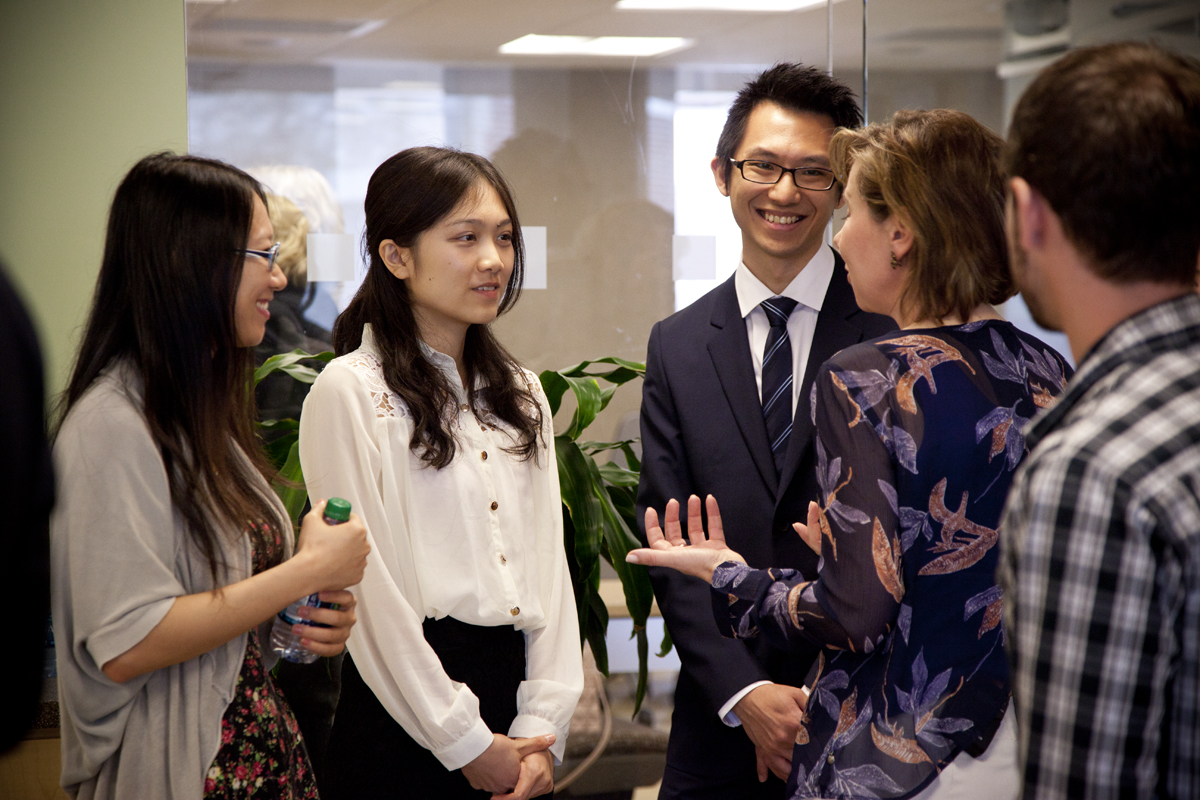 The Role of Social Capital in a Community: 5 Things to Prioritize

Considering the analogy of social capital at an individual level; you are always advised that your social circle has a significant influence in your future success in business or career development. On a large scale, the idea transcends to the societal parameters (the network of people and their relationship) that dictate the logistics for community development.

Social capital plays a major role in the socio-economic and political structure of a community. It represents the productivity generated from a joint task force in the community. To achieve this, the structure of the social capital has to adjust to the new developmental challenges and communal policy restructure.

Now, the structure of social capital is pillared on five dimensions — norms and values, trust, network, sense of belongings, and power.

The societal norms set the standard of values that people uphold in a community. The values of a society are cultivated by the moral beliefs shared by people in a society. The moral values keep everyone in line from developing a pattern of behavior that is not in tandem with the status quo. Morality is a representation of a code of conduct that is accepted in a community as means to define the margins of justice system.

Trust is only achievable when community members share a common trajectory of values and beliefs. Trust is linked to norms therefore a social capital based on trust must be supported by the values governing the society. An honest and cooperative behavior in a community is a result of trustworthiness in the system that guarantees reciprocity.

Social capital is only sustainable by a network of people in a community. The relationship between the people in society defines the interdependency in which social capital thrives. The networks of people that make up society have different responsibilities to the society to ensure an environment of sustainability. A society is only as accommodative as the people in it.

Power plays a major role in maintaining the social capital survival capacity. It demonstrates the center of influence in a community. Social capital depends on who wields the power to determine who is excluded or included in the network of people in a society. The idea is a manifestation of trust in who calls the shots in society.

Subject to the policy of reciprocity, the community believes that by placing their trust in the ruling power, they are assured of protection. The feedback loop of dependency in this setup gives a clear relationship between power and trust and its sole significance in social capital.

As everyone participates in the developmental activities in the community, a connection between the community and its people is established. The connection is a characteristic in social capital that describes the common interest among the network of people. It creates a sense of belonging in the given niche and this gives room for shared knowledge and information.

When people are attached to their community, it creates opportunities to be more socially responsible in the community. The bond is a gateway for developing environmental-friendly practices to better the community.

By offering your services to a network of people in the community without expecting any return benefit, you are inculcating social capital. It is a quality that builds people’s trust in you and such is characterized by leadership.

People will always need someone to rely on, a figure that demonstrates accountability in a community. Such an individual must exhibit a genuine concern for the betterment of the community from behavioral patterns to development patterns. That is a quality fostered under the practice of social capital with the aim of serving the people.

In the concept of reciprocity projected by social capital, a relationship of interdependency is developed between individuals who need each other for different reasons.  The mutual benefits derived from one another result from the trust-based social capital dimension. The trust in seeking one’s service creates that inherent urge to reciprocate in goodwill when the service provider needs your assistance with something you can provide.

The nature of such a relationship builds an environment of being your neighbor’s keeper since you will need them when tomorrow comes.

The relationship between people in a team is an act of social capital that can act as a conduit for channeling strength for the community developmental foundations.

Having common interests in society encourages sharing knowledge and information that lead to the invention of new ideas in development. Different approaches in construction, farming, and technology advancement originate from shared knowledge and information from different people. Social capital is the borderline in which common interests are initiated since it creates an environment where you need each other.

Social capital facilitates a wide range of societal developmental approaches therefore it is a necessary tool that societies have exercised since the dawn of civilization.